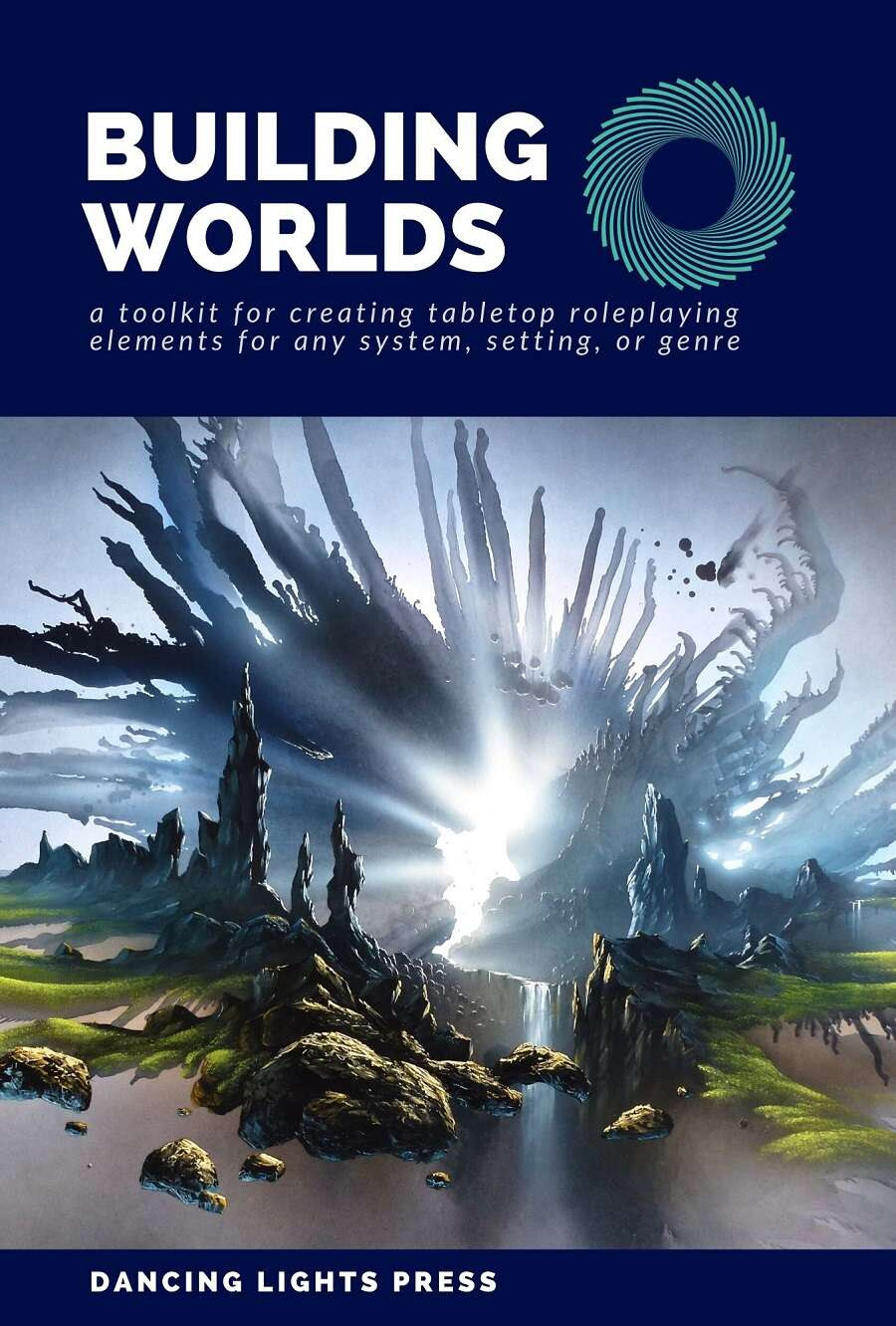 The following BEST SELLING titles are now available in both print and PDF!

These might be the last new print-on-demand titles for a while. It took nearly a month for the proofs of hippogryph issue three to be approved. I expect the printer, Lightning Source, will be affected by the current state of the world along with everyone else. There’s talk of the local postal service cutting workers and the number of delivery days, which will make getting proofs for approval take even longer.

Hopefully I shouldn’t have to explain why I’ve stuck a pin into new releases. Dancing Lights Press is one person and two occassional helpers. While I’ve been sick (not with that, knock wood) most of my time has been taken up getting prepared for lockdown. Laying in supplies, filling vital prescriptions, and doing essential errands all before things shut down for a month. Then I was cooking, canning, and freezing to ensure we had enough to eat for the duration.
Now that I’m dug in, there’s not much to do other than write, edit, and publish. Building Adventures and an Adventure Generator book are in the pipeline, as are Issue Four and Issue Five of Hippogryph. After that I’ll be finishing up Building Monsters, a new volume in the series. You won’t be wanting for entertainment and creative aids to help you pass the time in isolation.

Thank You for Your Support

As I already work from home, and because I’m used to not leaving the house for weeks at a time during hard Finnish winters, this hasn’t impacted me on the same level that it has others. I understand the degree of privilege that I have. This is still how I earn my living, though, so I do appreciate every purchase you make. Thank you.
I hope that you are in good health, and will remain so for however long this thing lasts.

You may also enjoy:

This site uses Akismet to reduce spam. Learn how your comment data is processed.